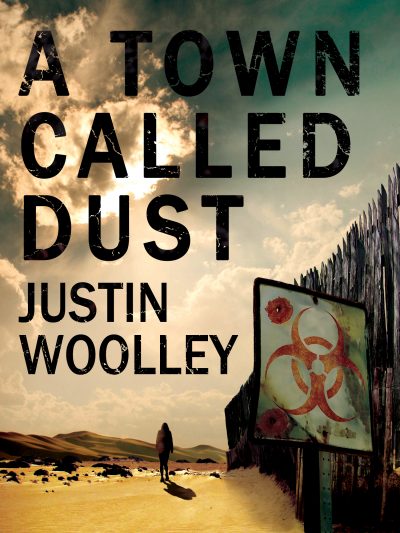 Post-apocalyptic YA trilogy optioned for screen

‘The Territory’ is a post-apocalyptic YA zombie trilogy (A Town Called Dust, A City Called Smoke and A World of Ash, Momentum) set in the Australian desert.

Bennett, who has directed several music videos, commercials and short films, will produce a pilot based on Woolley’s books to seek further funding and interest from larger production companies.

Woolley will be involved in the adaptation, working as a writer to develop the script for a full series.

‘I’m thrilled that Dana-Lee has secured the option on the books and that she’s so passionate about adapting the story for the screen,’ Woolley told Books+Publishing. ‘I’m also excited to be involved in the adaptation and helping steer this new direction for my story.’

Bennett said she had been looking for a post-apocalyptic Australian-set story when a mutual friend introduced her to Woolley’s books. ‘What excites me about this story is the unique dystopian outback world and the strong characters who dig within themselves to find courage as they fight to free those repressed in their world,’ said Bennett.