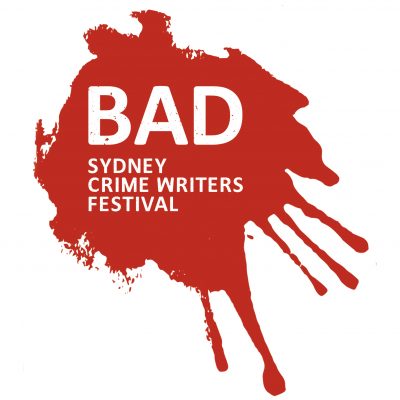 Inaugural crime writers festival to be held in Sydney

A new writers festival celebrating the crime genre will be held in Sydney from 2-3 September 2017.

The two-day festival, BAD, is founded by academic Denis Tracey and writer Michael Duffy, and will explore ‘Sydney’s unique relationship with crime’.

Speakers will be drawn from the fields of crime-writing, film, investigative journalism and forensic psychology, including lawyers, judges and detectives.

The program features sessions on writing advice, trends in crime fiction, corruption in the NSW police force and a special screening of the film Goldstone, followed by a Q&A.

Director Tracey said in a statement: ‘Sydney is a city founded by criminals and their guards. Its convict culture helped shape egalitarian and larrikin Australia … BAD: Sydney Crime Writers Festival is an exploration of the dark side that is part of being human.’