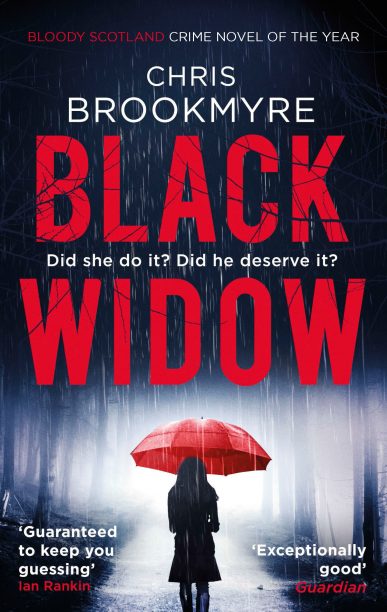 Judge Elly Griffiths described the winning novel as a ‘tour de force’. ‘It keeps us guessing not just who did it, but why they did it, and cements Chris’s place in the pantheon of great crime writers,’ she said.

The award was announced at the opening night of the Theakston Old Peculier Crime Writing Festival. Lee Child was also presented with an Outstanding Contribution to Crime Fiction Award.