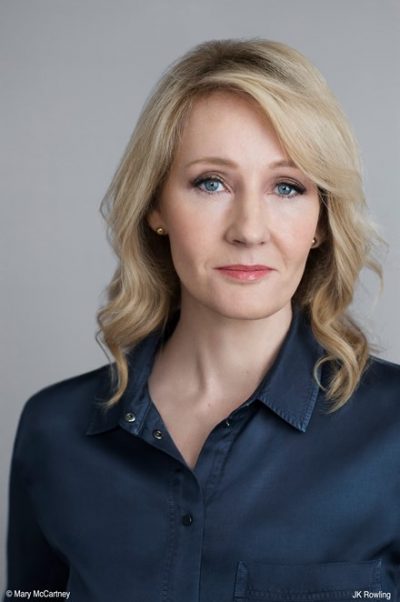 J K Rowling has taken out the top spot in Forbes’ annual list of the world’s top-earning authors, reports the Guardian.

Rowling is estimated to have earnt US$95m (A$119m) over the past 12 months, thanks to strong sales of Harry Potter and the Cursed Child playscript; Fantastic Beasts and Where to Find Them filmscript, and new illustrated versions of the ‘Harry Potter’ series to mark 20 years since the publication of the first title. Rowling last topped the Forbes’ list in 2008.

Second on the Forbes’ list is James Patterson, who earnt US$87m (A$109m) over the past 12 months. Patterson has been the top-earning author for the past three years.