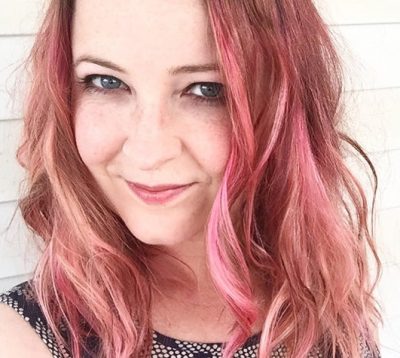 Wilkinson’s ‘Boundless Sublime’ sells to US

US publisher Capstone’s teen imprint Switch Press has picked up North American rights to The Boundless Sublime (A&U), Lili Wilkinson’s 2016 YA novel about a teenage girl seduced by a modern-day cult.

‘I devoured it within a day or two after the manuscript first landed in my inbox—I was absolutely incapable of putting it down,’ said Detweiler. ‘It’s a story about deeply human fears and dreams and heartbreaks that I think transcends territory. This is something that could happen to anyone, anywhere, at any time.’

Wilkinson said she is ‘thrilled’ with the deal and ‘to be working with Switch Press on bringing The Boundless Sublime to a North American audience’. ‘After all, all the best cults come from the US!’

The book will be released in the US in 2018. Wilkinson’s 2009 novel Pink (A&U) was previously published by HarperCollins Children’s in the US in 2011, and was an American Library Association Stonewall Honor book.