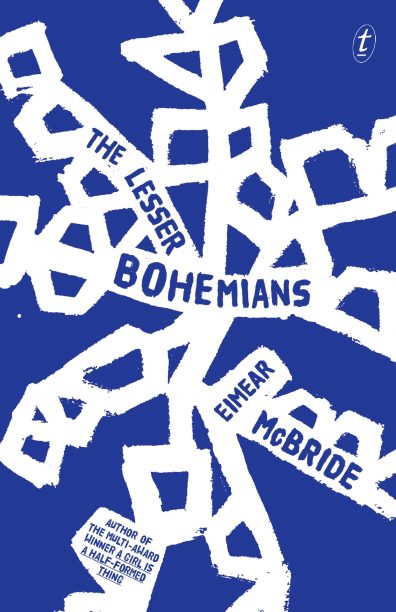 The winners of the James Tait Black Prizes for fiction and biography—the UK’s oldest literary awards—have been announced.

The Lesser Bohemians, which depicts the relationship between an 18-year-old Irish girl living in London and an older actor, was described by the judges as ‘an extraordinary rendering of a young woman’s consciousness as she eagerly embarks on a new life in London’.

Founded in 1919, the James Tait Black Prizes are awarded annually by the University of Edinburgh and judged by senior academics at the university with the assistance of postgraduate student judges.