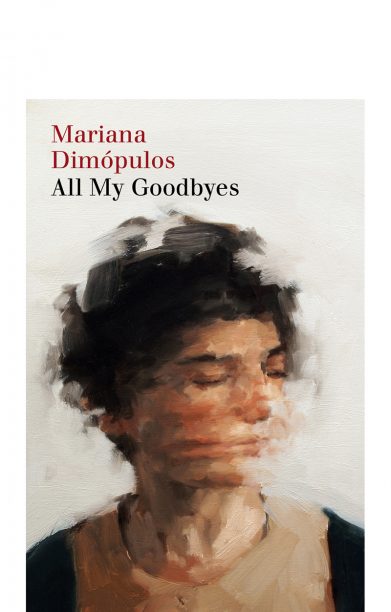 Giramondo has published the first title in its ‘Southern Latitudes’ series, which focusses on ‘innovative fiction and nonfiction by writers of the southern hemisphere’.

The first book in the series, All My Goodbyes, is a novel by Argentinian writer Mariana Dimópulos (trans by Alice Whitmore). The novel is ‘told in overlapping vignettes’ and follows ‘the travels of a young Argentinian woman across Europe (Málaga, Madrid, Heidelberg, Berlin) and back to Argentina (Buenos Aires, Patagonia) as she flees from situation to situation, job to job, and relationship to relationship’.

In a post about the ‘Southern Latitudes’ series, Giramondo publisher Ivor Indyk writes that the series aims to ‘bring together writers from the southern hemisphere, and to allow their work to strike resonances for Australian writers and readers’.

‘To the east and west, in Southern Africa, New Zealand, the South Pacific and South America, there are rich literary traditions, a common historical background in colonisation, an awareness of the complex relationship between our Indigenous and migrant populations, and a shared experience of living in southern latitudes, under southern skies, to the rhythm of southern seasons,’ Indyk writes. ‘This argues for resemblances between the perspectives in our writing.’