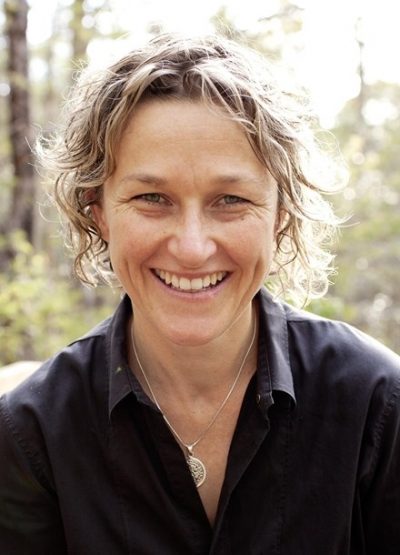 The book, which was acquired by commissioning editor Robert Watkins, is based on the fairytale that the titular character in Simpson’s debut novel Mr Wigg tells to his grandchildren.

Watkins told Books+Publishing that ‘we haven’t decided on an illustrator yet, but it will be a beautiful book publishing late 2018’. ‘We think this is a very exciting new work from a twice Miles Franklin longlisted author, and it is sure to be loved by booksellers and readers everywhere.’

Amazing Australian Women will be published in September 2018 and The Patchwork Sky is scheduled for November 2019.