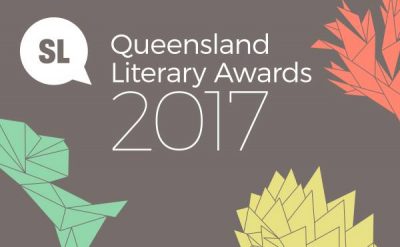 The shortlist for the $10,000 Courier-Mail People’s Choice Queensland Book of the Year, as part of the 2017 Queensland Literary Awards, has been announced.

Queenslanders have until Monday 25 September to vote on the website here. The winner will be announced at the Queensland Literary Awards ceremony at the State Library of Queensland on 4 October.