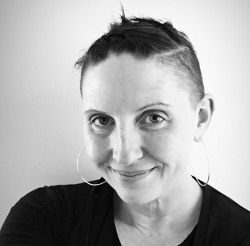 Chosen from a shortlist of 10, ‘Breeding Season’ explores a young scientist’s grief over a miscarriage as she works on a ‘devastating experiment on pregnant marsupial mice’. The story is also the basis for Niehaus’ novel-in-progress of the same name.

Overland also announced two runners-up: Allan Drew for ‘Wharekaho Beach, 1944’, about a Coromandel farm manager who encounters a US Destroyer during World War II; and Judyth Emanuel for ‘Girlish Roadkill’, a story of four people entangled in ‘The Search for Love’.

Niehaus will receive $8000, and all three stories will feature in the next issue of Overland in late September.