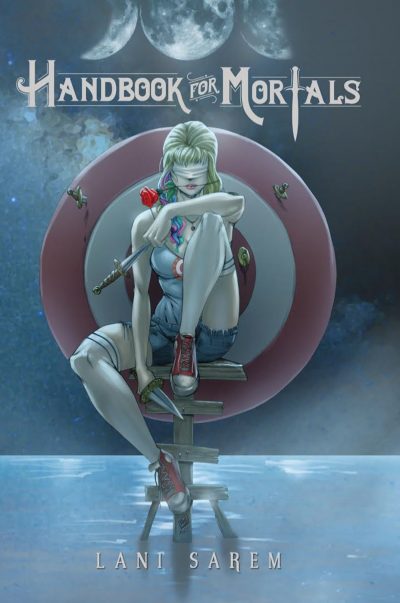 In the US, the New York Times has pulled a novel from the top of its young adult hardcover bestsellers list after discovering ‘inconsistencies’ in its sales reporting.

The New York Times confirmed that Lani Sarem’s Handbook for Mortals has been pulled from the charts following complaints that the book had been ordered on ‘bulk sale’, where hundreds or thousands of copies are ordered by a single buyer. YA author Phil Stamper and others questioned how a book they knew little about could reach number one.

A spokesperson said the newspaper investigated ‘the inconsistencies in the most recent reporting cycles, [and] decided that the sales did not meet our criteria for inclusion’.

Sarem said she was ‘unaware of any efforts to manipulate sales’, and that ‘thousands of copies had sold through pre-orders at gatherings such as Wizard World Comic Con’ in Chicago, where she is currently promoting the book.

The book was only ranked at 34,765 on Amazon as of 25 August, but had enough sales at independent stores to reach second spot on the American Booksellers Association’s young adult list. The association said it was reviewing the book’s rankings.

Works that sell through ‘bulk’ purchases have previously appeared on the New York Times bestseller lists, with a small dagger symbol on its listing indicating that ‘some retailers report receiving bulk orders’.

Handbook for Mortals is the first book in a fantasy series about a young woman with supernatural powers, and is the first release from the publishing imprint of entertainment website Geek Nation.