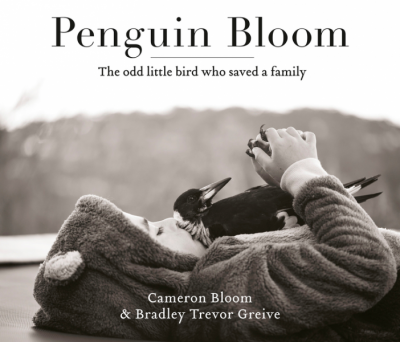 ‘Penguin Bloom’ and ‘The Dry’ adaptations among Screen Australia funding

As previously reported by Books+Publishing, last year Australian actress Naomi Watts partnered with US actress and film producer Reese Witherspoon and US film producer Bruna Papandrea to option the rights to Penguin Bloom, with Watts set to star in the film. The project received matched funding from Roadshow Films.

The feature adaptation of The Dry, which is also being produced by Witherspoon and Papandrea, received story development funding, as did an adaptation of ‘Gaps in the Hickory’, a short story from Maxine Beneba Clarke’s Foreign Soil (Hachette). Clarke and Erik Jensen are writing the screenplay, with Carvey Films set to produce.

The round of story development funding was worth a total of $500,000. For more information about the project, click here.