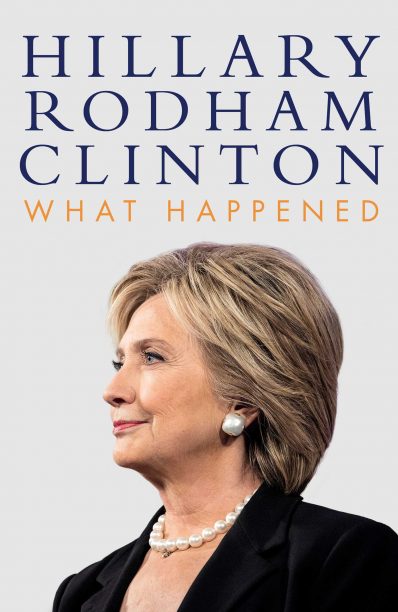 In the US, Amazon has deleted hundreds of one-star reviews of Hillary Clinton’s new memoir, What Happened (S&S), reports Quartz.

The book, in which Clinton reflects on how she lost the 2016 US presidential election, was released on 12 September. According to Quartz, in the next 24 hours, the book had received 1,669 highly polarised reviews on Amazon, with 50% one-star and 45% five-star reviews.

Simon & Schuster US publisher Jonathan Karp told the Associated Press: ‘It seems highly unlikely that approximately 1,500 people read Hillary Clinton’s book overnight and came to the stark conclusion that it is either brilliant or awful.’

Amazon has now removed more than a thousand reviews of the book, leaving it with an overall 4.8 star rating on the retailer’s website from 649 reviews at the time of writing. An Amazon spokesperson said, ‘It’s not our role to decide what a customer would view as helpful or unhelpful in making their decision. We do however have mechanisms in place to ensure that the voices of many do not drown out the voices of a few and we remove customer reviews that violate our community guidelines.’

US bookshop sales down 65% in April International news