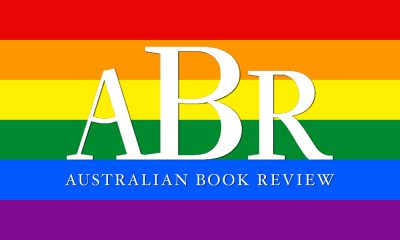 The Australian Book Review (ABR) has published an open letter in support of marriage equality, which has been signed by more than 100 writers, artists and public figures.

ABR editor and CEO Peter Rose said that the decision by the High Court of Australia to ratify the marriage equality postal survey ‘prompted Australian Book Review to invite a number of writers, artists, directors, lawyers, commentators and public figures to sign an open letter on the subject. The response was positive and immediate.’

‘The open letter, which appears in our October issue, is intended as a respectful contribution from some of the most prominent people in the arts in Australia,’ said Rose.