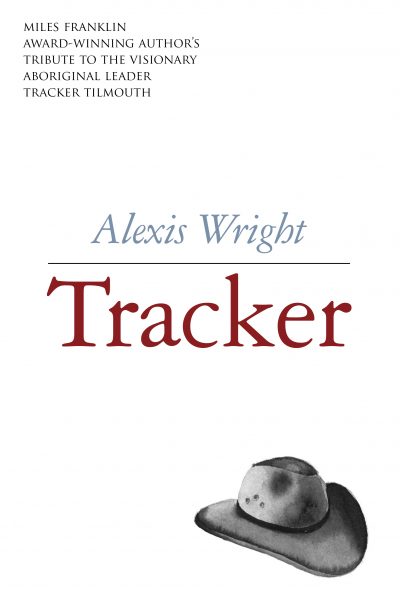 A biography can be written in a standard form: subject born, raised, educated, worked and died. And that will be fine for most people. But not Tracker Tilmouth. He was a polarising, intelligent, charismatic ideas man, whose sense of humour was legendary and devastating. This fine new book by Alexis Wright is composed of stories taken from different interviews that Wright conducted with Tracker and people he suggested she should speak with. It follows a rough chronology from Tracker’s earliest days through to his knockabout teens, cultural education, tertiary ‘whitefella’ education and lifelong involvement in Indigenous institutions. The structure is powerful: one person tells a story, perhaps mentioning someone else, who in turn tells their version, and then perhaps Tracker has his say—so in the end the reader gets a nuanced impression of a very complex character. It’s an appropriate way of telling Tracker’s story: every voice is given its chance to speak—something true (we are told) to Aboriginal culture. This book will obviously appeal to those with an interest in Indigenous affairs, but it should also interest anyone who likes to read about influential figures in this country’s history, as well as to those fascinated by the process of storytelling.