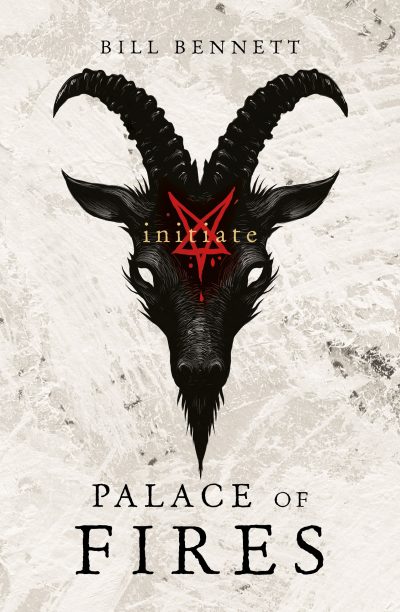 Sixteen-year-old Lily lives a pretty normal life with her mum, Angela, on a farm in Northern California—until Angela vanishes. Lily discovers that her mum has been abducted by a secretive and powerful organisation of black witches called Baphomet who intend to extract Angela’s soul as payment for a deal with the devil that one of her ancestors reneged on over 300 years ago. With the help of her uncle and aunt, and family friend Skyhawk, Lily must find her mother before the black witches can take Angela’s soul forever. To do this, Lily becomes a witch herself, joining an ancient matriarchal order of white witches. Initiate is a fast-paced thriller and coming-of-age narrative; its greatest strength is the level of detail in the world-building, as more and more is revealed about Baphomet’s history and hierarchy, and Lily’s family lineage. The story is not without flaws. Some of the secondary characters do not seem to have a strong influence on the main story, and I would have liked to see more description of the Native American magical traditions that are hinted at, but hopefully these will be explored further in the sequel. Both mysterious and thoroughly researched, this dangerous world of modern white and black witchcraft will appeal to fans of other magical fantasy such as the ‘Raven Cycle’ and ‘Mortal Instruments’ series.