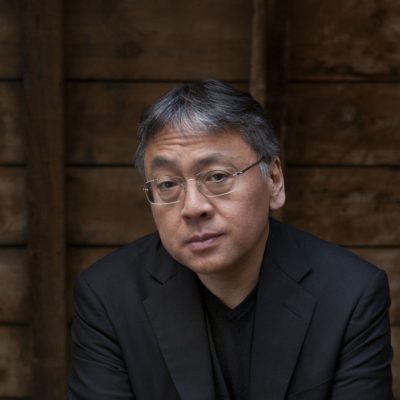 Japanese-born UK author Kazuo Ishiguro has won the 2017 Nobel Prize in Literature for his ‘novels of great emotional force’.

The author is best known for his Man Booker Prize-winning novel The Remains of the Day and Man Booker Prize-shortlisted Never Let Me Go, When We Were Orphans and An Artist of the Floating World (all Faber).

Ishiguro was announced as the winner at the Swedish Academy in Stockholm on 5 October. The Swedish Academy said Ishiguro’s novels had ‘uncovered the abyss beneath our illusory sense of connection with the world’.

Sara Danius, permanent secretary of the Swedish Academy, described Ishiguro as a ‘truly exquisite’ writer. ‘If you mix Jane Austen and Franz Kafka, then you’ll get Kazuo Ishiguro in a nutshell. But you have to add a little bit of Marcel Proust into the mix, stir but not too much, and then you have his writing. At the same time, he’s a writer of great integrity, he doesn’t look to the side, he’s developed an aesthetic universe of his own.’

Last year’s winner of the Nobel Prize in Literature was songwriter Bob Dylan.