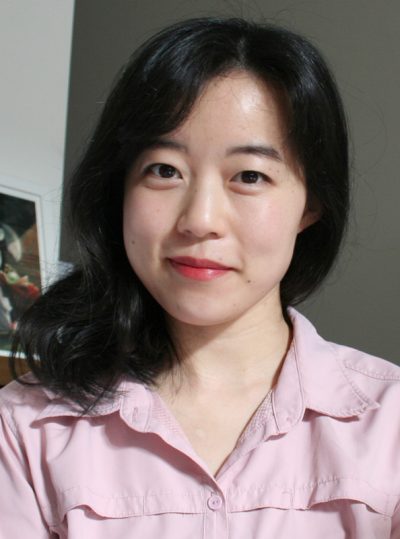 The 32-page hardback picture book is about a young scientist, Nell, who is on a quest to save the Big City from the smoke and soot that pollutes the air. Binks described it as ‘Shaun Tan-meets-Disney steampunk, with a feminist and environmental edge’.

Ng, who previously worked with A&U as the cover illustrator for Lian Tanner’s Accidental Heroes, told Books+Publishing she conceived the character Nell as ‘a brilliant and young inventor’. ‘The rest of the world evolved around her, and into a story about determination and courage. One that I hope will encourage young girls to be confident in themselves, to work hard and aim high,’ said Ng.

Rights were acquired by publisher Jodie Webster, who said she was ‘immediately drawn to [Ng’s] beautiful illustrations, and to her remarkable character Nell who is inventive and determined and a wonderful role model for girls’.

Our Little Inventor will be released in April 2019.