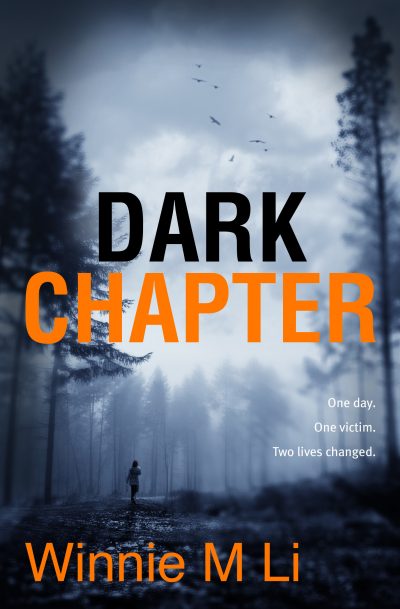 Li’s novel, a ‘vivid account of the aftermath of a sexual assault’, was a clear favourite among the public.  It was chosen by public vote and a panel of judges from a shortlist of five titles, which included the wild-card entry Anything is Possible (Elizabeth Strout, Viking).

One of the previously shortlisted titles, The Ludlow Ladies’ Society (Ann O’Loughlin, Black and White Publishing), was withdrawn from the competition at the request of the author.

The winner of the award, which has the same criteria as the Man Booker Prize, will receive a Guardian coffee mug.

The winner of the 2017 Man Booker Prize will be announced in the UK today.