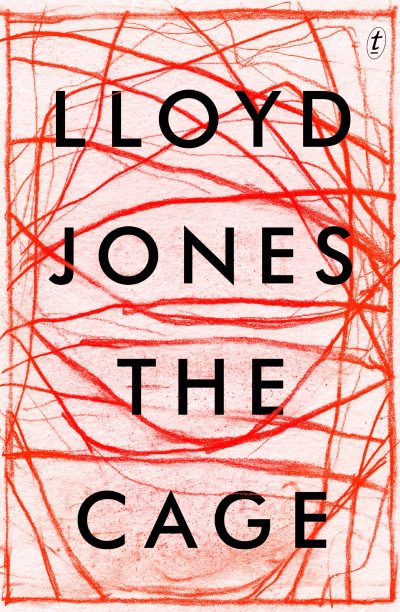 Two strangers appear in a generic town, both claiming to have survived a catastrophe. They are unable to explain what happened, where it happened or even who they are. They are taken in by the narrator’s uncle who runs a hotel, a seemingly generous act that soon becomes a ploy to turn the strangers into an exhibit for other guests. One of the strangers constructs an object in an attempt to represent the catastrophe. This cage—for that is what the object ends up resembling—becomes the strangers’ prison. They are forced to live like animals in a zoo, prodded and gazed at by a stream of unsympathetic visitors, and gradually they become more and more subhuman. The narrator is uncomfortable with the strangers’ plight, and yet not quite uncomfortable enough to do anything about it. Best known for his novel Mister Pip, New Zealand writer Lloyd Jones’ latest offering is a compelling if unsettling read. The language is simple and reflective, as befits the teenage narrator. There are obvious parallels to the plight of refugees and how a horrendous situation can become almost banal and acceptable. It is a thought-provoking and affecting book for readers of literary fiction where the morally questionable appears very ordinary.