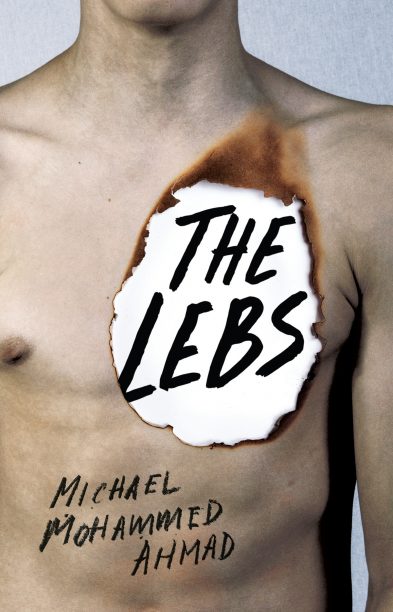 Punchbowl Boys High, often dubbed ‘NSW’s most troubled school’, was the subject of a 2016 autobiographical essay by Michael Mohammed Ahmad. Now, that reminiscence of his alma mater has become The Lebs, a wonderfully vivid and compelling novel where Punchbowl life is depicted as one of utter chaos and ultra-violence. Where does the fault lie? If the boys are destined to be scapegoated and looked down on, and have their school turned into an effective prison, isn’t rebellion a given? But Ahmad doesn’t shy away from the fact that the boys are often their own worst enemies too. The novel’s main character, Bani Adam—a romantic, dreamy, writerly type—is repelled by much of what he experiences, considers himself different, and seeks an escape via art. Significantly, though, it isn’t spending time in the company of ‘progressive’ whites (which Bani does in the final, perhaps not quite so successful section) that enables him to find a path, but by actually becoming proud of his culture and identity. The particular joy of the book is its language: the argot and attitudes of these boys feels utterly authentic. Hopefully the novel will find its way into the hands of a fresh generation of young Muslims/POC caught between an urge to rebel and being true to themselves.