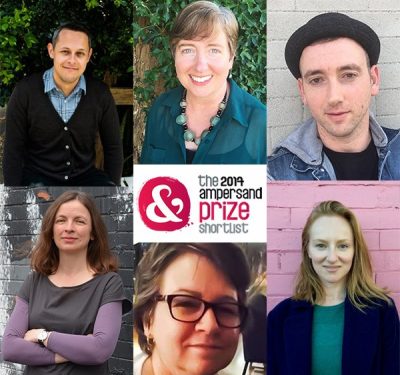 Hardie Grant Egmont (HGE) has announced the shortlist for its 2017 Ampersand Prize for unpublished YA and middle-grade authors.

The six shortlisted authors and their works are:

HGE publisher Marisa Pintado described this year’s shortlist as ‘our best yet’. ‘Each and every one of these writers is ready to become an author, and we’re simply thrilled to be helping them on their way,’ said Pintado.

The shortlist was chosen from close to 160 entries. The winner of the prize, who receives a publishing contract with HGE, will be announced at midday on 21 November.