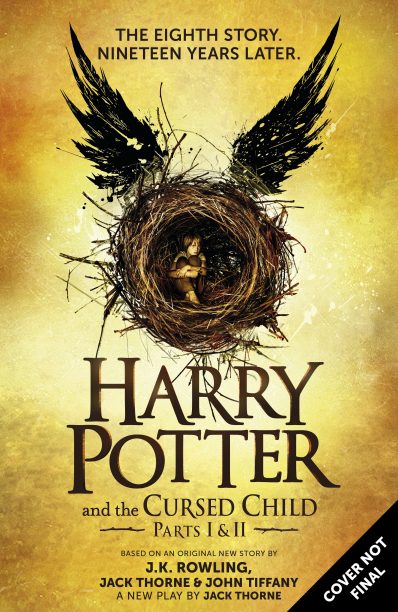 ‘Harry Potter and the Cursed Child’ coming to Melbourne in 2019

Harry Potter and the Cursed Child will be coming to Melbourne’s Princess Theatre in early 2019.

The play, based on an original new story by J K Rowling, Jack Thorne and John Tiffany and conceived as the ‘eighth story in the “Harry Potter” series’, first opened in London in 2016.

In a video announcement, director John Tiffany said he would be travelling to Australia next year to begin the audition process, while J K Rowling said that she’d never been to Australia ‘but maybe at last I’ll get down there’.

Performance dates and ticketing details are yet to be announced. For more information, visit the website here.