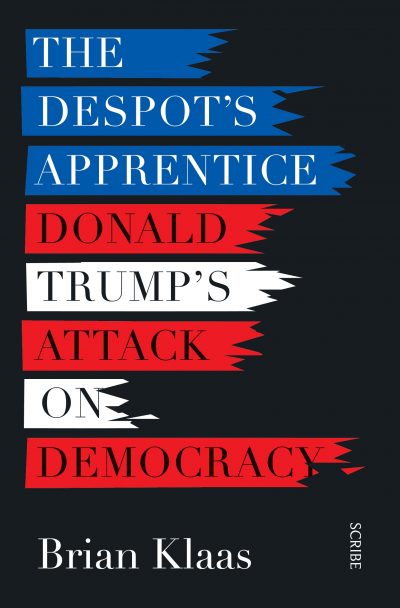 Scribe has acquired ANZ rights to Brian Klaas’ The Despot’s Apprentice: Donald Trump’s Attack on Democracy, a study of Trump’s ‘increasingly authoritarian tactics and the threat they pose to American democracy’.

Rights were acquired by Scribe publisher Henry Rosenbloom, who described the title as a ‘terrific and alarming report card on Trump’s first year in office’. ‘It’s very level-headed, very well written, and brings a global perspective to Trump’s actions,’ said Rosenbloom. ‘I realise the world is tired of and by Trump—which is part of his strategy—but I think this book will be seen as prescient.’

A paperback edition of The Despot’s Apprentice will be published in Australia and New Zealand on 21 November, following its release in the US on 14 November.