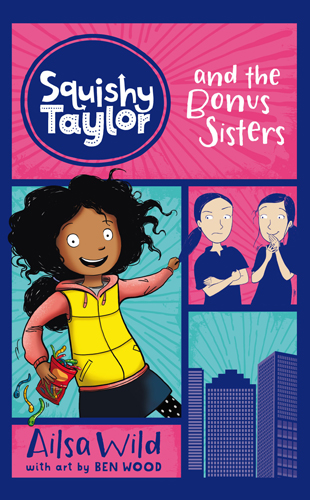 Eight titles have been published so far in the series, which follows 11-year-old Sita ‘Squishy’ Taylor as she solves mysteries around her apartment building. More than 34,000 copies have been sold in Australia and New Zealand since the series launched in 2016.

Producer Robyn Kershaw has over 20 years’ experience producing drama and comedy for TV and film, including the film adaptation of Looking for Alibrandi.

RKPix company director Eva Di Blasio said Squishy Taylor is the ‘perfect example’ of an ‘intelligent, adventurous and admirable’ role model that she and Kershaw are passionate about developing for children.