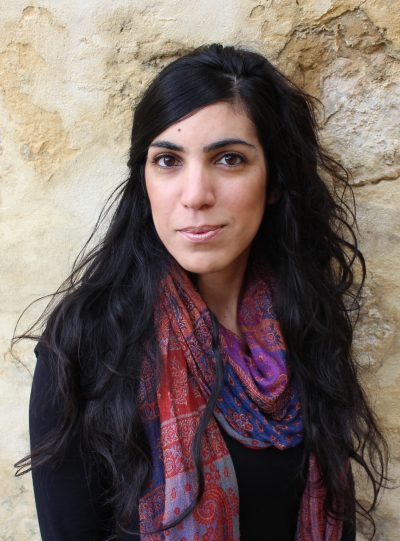 Fremantle Press has promoted senior editor Naama Grey-Smith to the role of publisher.

Grey-Smith will commence in the role on 1 November, joining Fremantle Press’ two other publishers Cate Sutherland and Georgia Richter, with a particular focus on developing the publisher’s nonfiction list.

Fremantle Press CEO Jane Fraser said the position complements those of the other publishers. ‘Cate Sutherland specialises in children’s publishing while Georgia Richter specialises in fiction and poetry. Naama will be responsible for developing our nonfiction list while still working across the program,’ said Fraser.

Grey-Smith joined Fremantle Press in 2010 and was appointed senior editor in 2015.

‘Naama joined Fremantle Press on the Publishing Internship Program which was an Australian Publishers Association initiative, and when that ended we decided we just had to keep her,’ said Fraser. ‘Since then she’s been an invaluable member of the team who has worked across all genres as an editor and has managed the production of many Fremantle Press titles.’