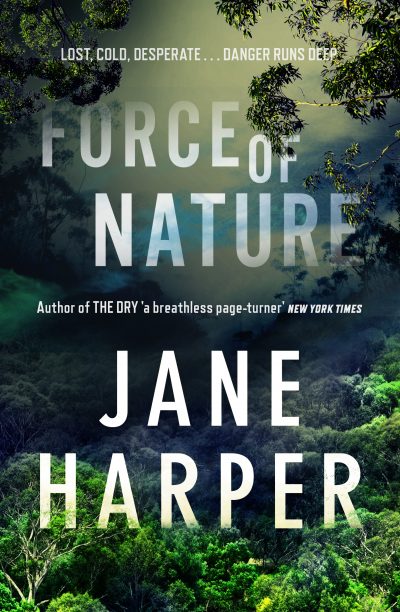 ‘Force of Nature’, ‘The Barefoot Investor’ top the Australian charts

Force of Nature, the follow-up to Jane Harper’s bestselling, award-winning crime-fiction debut The Dry, is at the top of the Australian fiction bestsellers chart for a second consecutive month, while The Dry sits close behind in third place. Among the new entries are Judy Nunn’s contemporary drama Sanctuary, which follows a group of strangers shipwrecked on an isolated island in Australia; Booker Prize-winning author Richard Flanagan’s First Person, the story of a ghost writer and his con-man subject; Tony Park’s Africa-set action-adventure The Cull; and Graeme Simsion and Anne Buist’s novel about a mid-life romance on the Camino de Santiago, Two Steps Forward.