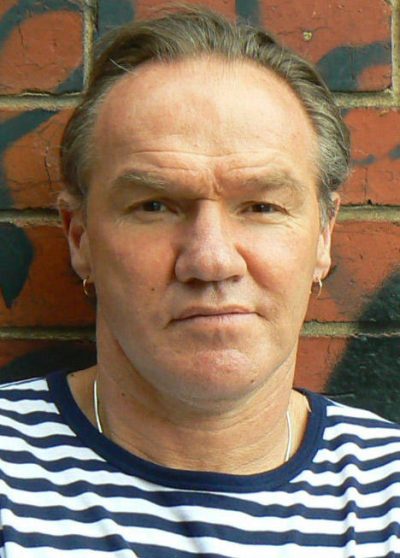 Author Tony Birch has been named the winner of the $20,000 Patrick White Literary Award for 2017.

Birch is the first Indigenous writer to win the award in its 44-year history. He is the author of two novels Ghost River and Blood (both UQP) and a collection of interlinked stories Shadowboxing (Scribe); three short-story collections Father’s Day (Hunter Publishers), The Promise (UQP) and Common People (UQP); and the poetry collection Broken Teeth (Cordite Press). He was shortlisted for the Miles Franklin Literary Award for Blood and won the Victorian Premier’s Literary Award for Indigenous Writing for Ghost River.

In a statement, UQP publishing director Madonna Duffy said: ‘Tony is the first Indigenous author to win the Patrick White Literary Award, so it’s fitting that one master storyteller be acknowledged by the legacy of another’.

‘Patrick White’s work told some uncomfortable truths about ourselves and Tony is not afraid to do the same,’ said Duffy. ‘UQP is delighted that Tony Birch’s courage and his talent have been recognised by this very special literary award.’