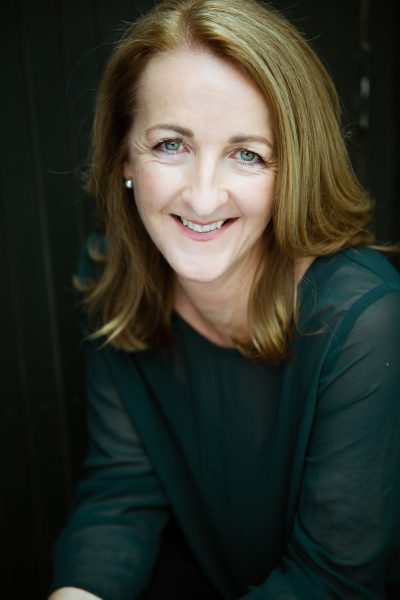 Hachette has acquired world rights to debut author Joanna Nell’s The Single Ladies of Jacaranda Retirement Village in a two-book deal negotiated by Haylee Nash at The Nash Agency.

The book, which will be published in October 2018, is described as a funny and life-affirming novel about 79-year-old pensioner Peggy Smart and the other women who live in the titular retirement village.

Hachette fiction publisher Rebecca Saunders acquired the title, and says the book will ‘entertain and charm’ readers on ‘what we can expect later in life: pill popping, aqua yoga, overbearing children, finding romantic love, dealing with grief, faltering health and so on’.

‘I think there has long been a gap in the market for entertaining stories that reflect the lives of women and men of “a certain age”,’ said Saunders. ‘We’re hopeful at Hachette Australia that we have a potential global bestseller on our hands and I look forward to publishing with much gusto.’

Nell, a GP who based the characters on some of her older patients, said she is ‘thrilled’ with Hachette’s ‘enthusiastic and enlightened response to the cast of older female characters’.

Nash said she hopes the book will ‘increase the appetite for books featuring older characters’. ‘It is not just a book for retirees,’ said Nash. ‘[It] reminds us that characters don’t have to be younger than 45 to be relatable, dynamic and vibrant.’