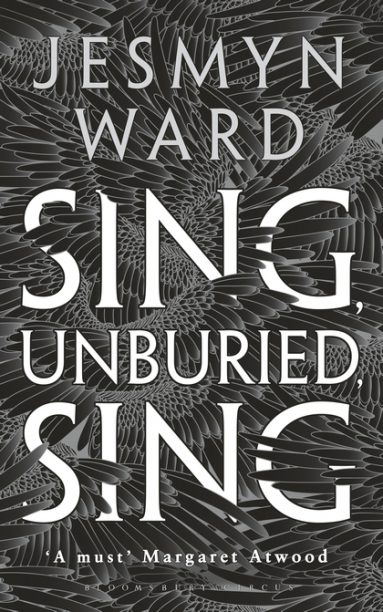 The winners of the 2017 US National Book Awards have been announced.

Jesmyn Ward has won the fiction award for the second time for her novel Sing, Unburied, Sing (Bloomsbury), an ‘intimate portrait of a family, [which] journeys through Mississippi’s past and present, examining the ugly truths at the heart of the American story’.

The winners of the four major categories were chosen from shortlists announced in October, and will each receive a cash prize of US$10,000 (A$13,160), on top of the US$1000 (A$1316) awarded to each shortlisted author.

The Medal for Distinguished Contribution to American Letters was awarded to Annie Proulx, and the Literarian Award for Outstanding Service to the American Literary Community was presented to Scholastic chief executive Dick Robinson.