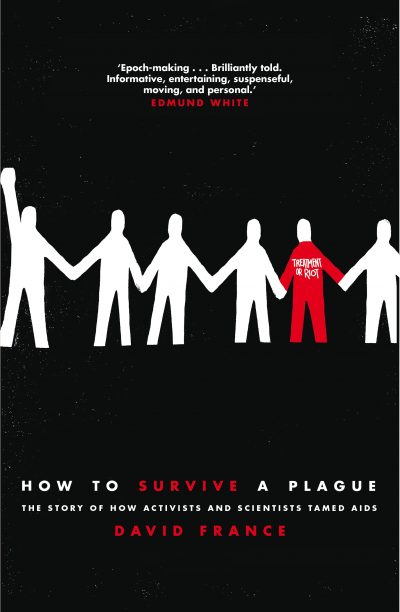 David France has won the £30,000 (A$50,812) Baillie Gifford Prize for nonfiction writing for his account of the AIDS epidemic How to Survive a Plague (Picador), reports the Bookseller.

France was chosen from a shortlist of six for the award, which is open to authors of any nationality.

Judging panel chair Peter Bazalgette said: ‘In our winner we were looking for something that is incredibly well written, enjoyable and also important. How to Survive a Plague is all of these things and also works on three levels: it’s the personal story of a gay man, the history of the prejudice that gay men faced during the AIDS epidemic and the worldwide scientific story of the search for a treatment for AIDS.’

This is the first year the award, previously known as the Samuel Johnson Prize, has been sponsored by Scottish investment company Baillie Gifford.