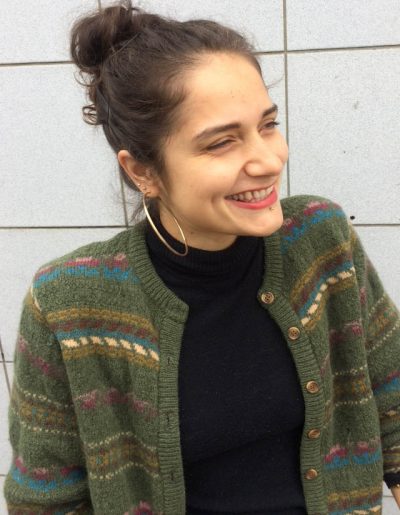 Melbourne-based writer Laniyuk Garcon-Mills has been selected for the 2017 Overland Writers Residency, which was open to Indigenous writers this year.

As part of the three-month residency, Laniyuk, who prefers to go by her first name, will receive a weekly stipend of $500, private workspace at the Overland office and a mentorship with writer and editor Ellen van Neerven.

Laniyuk is the second writer to be selected for the Overland Writers Residency, which was launched in 2016 with the support of the Copyright Agency Cultural Fund to address ‘a lack of opportunities for marginalized writers’.

Last year’s residency was open to women writers who are the sole primary carers of one or more children, and was awarded to Karen McKnight.