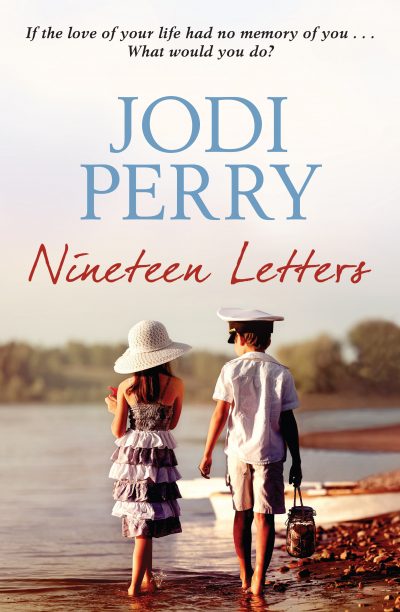 The winners for the 2017 AusRomToday Reader’s Choice Awards have been announced.

Author of the year

Cover of the year

The winners were chosen from shortlists announced on 1 November, and voted on throughout the month by readers on the AusRomToday Facebook page.

The awards, which are administered by the AusRomToday website, are intended to showcase Australian romance writing to readers worldwide.