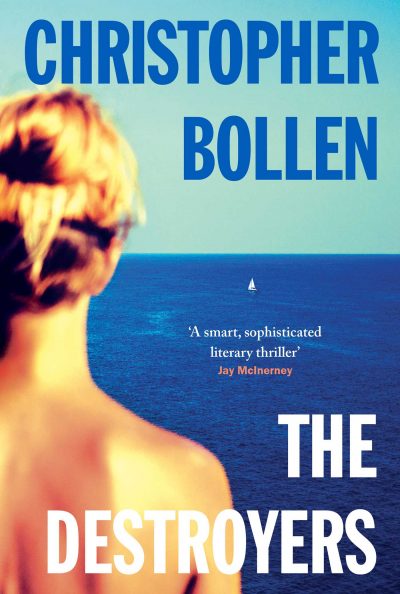 US author Christopher Bollen has received the 2017 Bad S-x in Fiction Award, the Literary Review’s annual prize for ‘poorly written, perfunctory or redundant passages of sexual description in modern fiction’. Bollen won for his book The Destroyers (Scribner), which was chosen from a shortlist of seven. The judges cited a scene that involves the protagonist, Ian, and his former girlfriend on the island of Patmos, which included the description: ‘The skin along her arms and shoulders are different shades of tan like water stains in a bathtub’. In the same passage, the narrator compares his own anatomy to a ‘billiard rack’. The Literary Review told the Guardian: ‘The judges felt that there are parts in the book where Bollen goes overboard in his attempts to describe the familiar in new terms, leading occasionally to confusion. In the line quoted … they were left unsure as to how many testicles the character in question has’. The winner was announced at an event in London on 30 November. For more information, visit the Literary Review website.