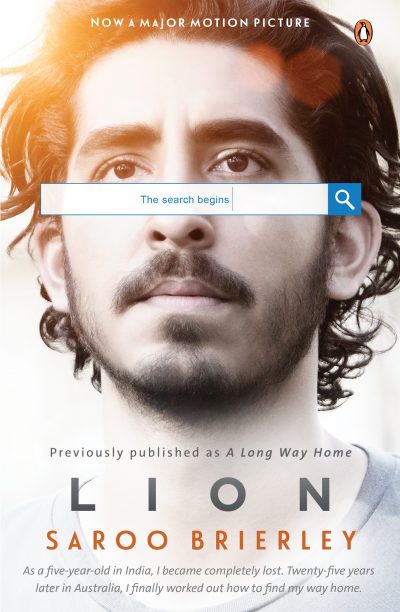 The 2017 Australian Academy of Cinema and Television Arts (AACTA) Awards have been announced, with many of the awards going to book-to-screen adaptations.