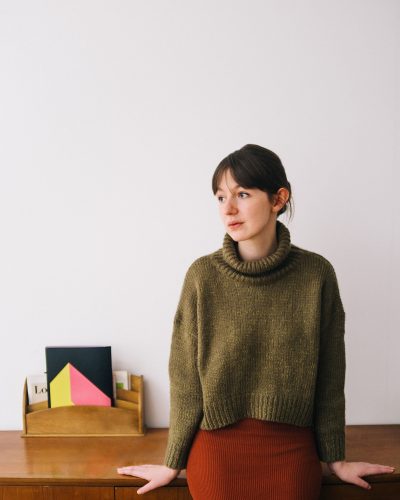 In the UK, Irish writer Sally Rooney has won the Sunday Times Young Writer of the Year Award for her ‘fearless, sensual’ debut novel Conversations with Friends (Faber), reports the Bookseller.

Rooney’s novel was chosen from a shortlist that also included Minoo Dinshaw’s biography of British historian Steven Runciman, Outlandish Knight (Allen Lane); Claire North’s The End of the Day (Orbit), a novel of ‘life, death and everything in between’; Julianne Pachico’s debut collection of stories, The Lucky Ones (Spiegel & Grau); and The Lauras (William Heinemann) by Sara Taylor.

Sponsored by literary agency Peters Fraser + Dunlop, and run in association with the University of Warwick, the prize is awarded annually to the best work of fiction, nonfiction or poetry by a British or Irish author aged between 18 and 35. The winner receives £5000 (A$8970).