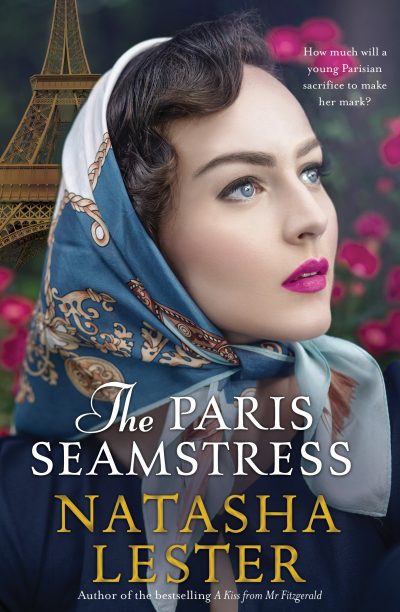 Lester’s fourth book, The French Photographer, will be released by Hachette in Australia and Sphere in the UK in 2019.

Brooks said the deal came about following two ‘very competitive’ offers. ‘We work really closely with our sister companies in the UK, so we will be sharing and collaborating on marketing and publicity plans in the hopes of creating a really big global publication moment for Natasha next March,’ said Brooks.

Hayden said she was drawn immediately to Lester’s writing. ‘Natasha weaves the best kind of historical novel; packed with hope, heartache, and journeys of discovery, that captures completely the essence of a period but with a pacey, complex plot perfect for the modern reader’.

In a statement, Lester said she is ‘eagerly looking forward to working with [Hayden] to bring my books to readers on the other side of the world’.