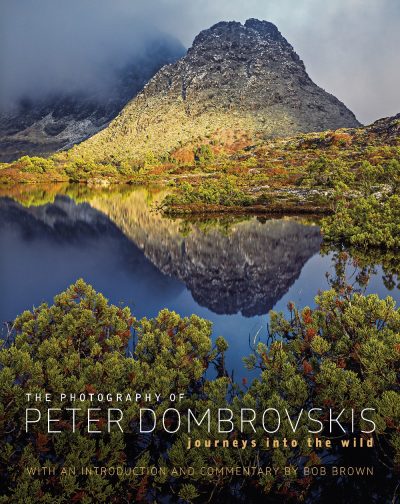 In a new series running in the lead-up to Christmas, Books+Publishing is asking booksellers across the country to predict their biggest sellers and ‘surprise sellers’.

I reckon, starting last Christmas, things have changed. It’s so much more media-based, including peer-to-peer recommendations. The stand-out example is Scott Pape. We knew The Barefoot Investor (Wiley) would sell but no way as much as it did, and so fast. And then his column recommended three to four books and that’s what people wanted. And wanted now. No amount of nice business/motivational backlist stock-ups would have satisfied.

The same goes for the ABC TV Book Club. That’s what we have to have, and we have no idea of the titles until the show hits.

Nor do we have any idea if a local identity or media might randomly decide to recommend something.

‘Surprise’ successes truly will be surprises.

I will say, though, I don’t think it’s over with The Handmaid’s Tale. And that makes me think, what’s going to be on Netflix etc. in December?

We will always have big Tasmanian books for which there is no substitute or other source than a local bookshop. I know that Eat Wild Tasmanian (Rees Campbell) and David Owen’s ‘Pufferfish Tasmanian Mystery’ Big Red Rock (both published by Fullers Bookshop) will be big for us, and there is always a handful of random folk who turn up on 1 December with their local publication that we’ll sell heaps of.

Right now? The book everyone wants is the second volume of Good Night Stories for Rebel Girls but no Australian publisher is yet taking it on, copies won’t ship from the States until 20 November, and we’ll probably all have to import our own stock direct from the Rebel website and without knowing about freight charges we’re looking probably at least $60. And when will they arrive?