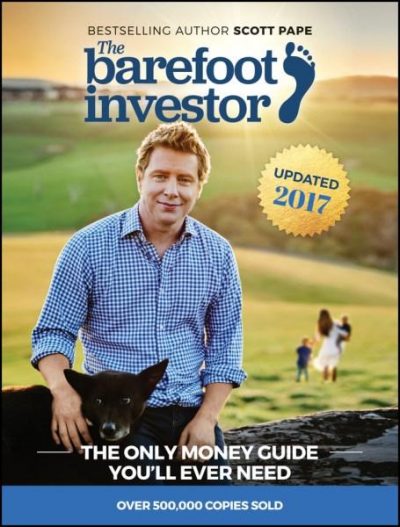 In 2016, Harry Potter and the Cursed Child, the play script by J K Rowling, Jack Thorne and John Tiffany (Hachette), was the year’s bestseller with 426,000 copies sold.