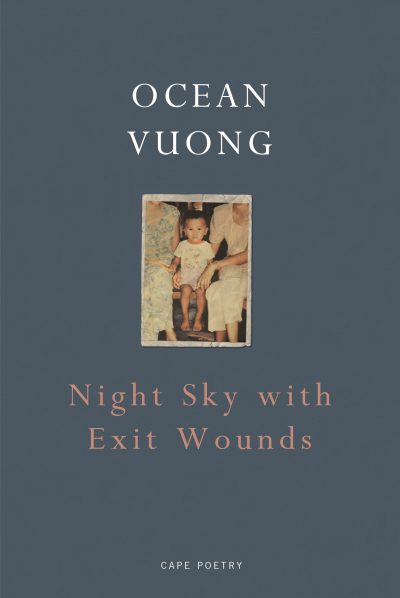 Vuong won the prize for his debut collection Night Sky with Exit Wounds (Jonathan Cape), making him only the second debut poet to win the award after Sarah Howe’s Loop of Jade (Chatto & Windus) won in 2016.

Chair of judges Bill Herbert described Night Sky with Exit Wounds as ‘a compellingly assured debut, the definitive arrival of a significant voice’.

Established in 1993, the prize is awarded to the best new collection of poetry published in the UK and Ireland in each year. The prize is run by the T S Eliot Foundation. For more information, visit the award website here.