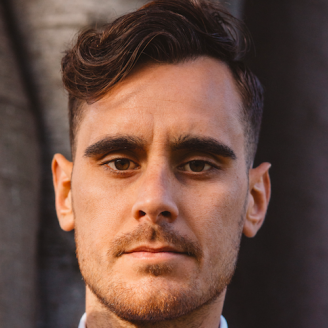 Rights were acquired by Hachette Australia head of literary Robert Watkins and negotiated by Pippa Masson at Curtis Brown Australia. North American rights have been sold to Penguin Random House US imprint Putnam and UK rights to Sphere.

Putnam publisher Margo Lipschultz told Publishers Weekly the book was pitched as ‘Sharp Objects meets Room’, where the teenage girl narrator is ‘being held hostage in a remote cabin in New Zealand’ by a captor who ‘claims he’s protecting her from the tragic aftermath of her terrible role in a night back home in Melbourne she can’t remember’.

Masson said the novel’s story, ‘set in the wilds of coastal New Zealand’, has a ‘suffocating and pacey feel’. ‘The twists and turns of the story kept everyone guessing and J P’s striking imagery make it a un-put-downable read,’ said Masson.

Pomare’s novel was also longlisted for the inaugural Kill Your Darlings Unpublished Manuscript Award in 2017, which Masson described as a ‘great coup and a selling point’.

In My Skull will be published in Australia and New Zealand in October 2018.