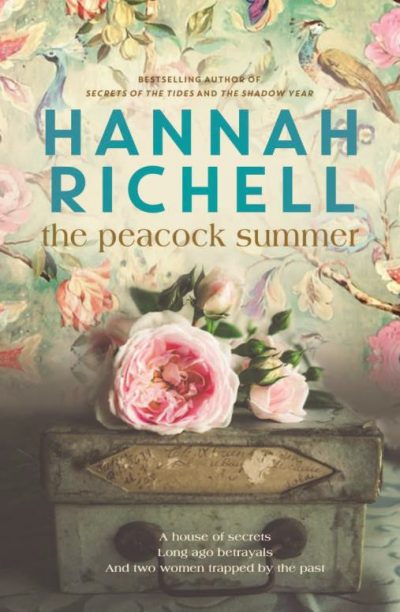 Hachette describes the novel as ‘an utterly compelling story of secrets, betrayals and the consequences of a long-ago summer’.

Hachette publisher Vanessa Radnidge said The Peacock Summer is ‘a deeply moving novel about family secrets and the damage that can carry down through generations’. ‘It is heartbreakingly good and utterly captivating as it explores themes of love, control, duty and the redemption and hope that comes from forgiveness,’ said Radnidge.

The Peacock Summer will be published simultaneously in Australia, New Zealand and the UK in July 2018. Translation rights have been sold to Germany, France and Sweden.