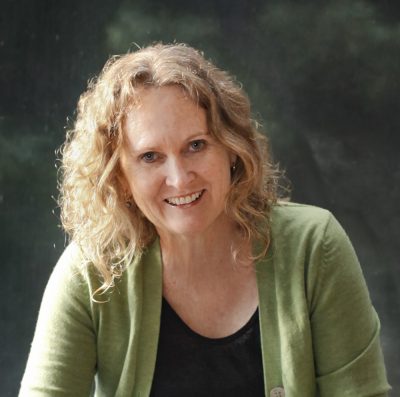 McDonald was the author of nine books for adults and younger readers, including The Binna Binna Man (A&U), which was co-written with Aboriginal storyteller Boori Monty Pryor and won three prizes, including Book of the Year at the NSW Premier’s Literary Awards in 2000.

McDonald and Monty Pryor were frequent collaborators, and together they published four other books: Flytrap, Maybe Tomorrow, My Girragundji and Njunjul the Sun (A&U).

Her most recent solo-authored book was the literary novel Love like Water.

‘Meme was the author of many seminal books, including The Way of the Birds and Love like Water, and the books she wrote with Boori Monty Pryor—Maybe Tomorrow, My Girragundji, The Binna Binna Man, Njunjul the Sun and Flytrap—all of which remain as relevant today as they were when they were first written.

‘A 20-year anniversary edition of My Girragundji with afterwords by Meme and Boori will be published in June 2018.’

‘Meme was an inspiration to all of us who worked with her and will be sorely missed. She was an integral part of the A&U family, joining the A&U choir in the Melbourne office and writing songs as well as books. Her creative spirit lives on in all the work she leaves with us.’

McDonald’s family will hold a memorial on Sunday, 18 February from 4pm in Spring Hill (near Woodend). The service will start at ‘The Little Church’ 1385 Kyneton-Springhill Rd, Spring Hill VIC 3444.