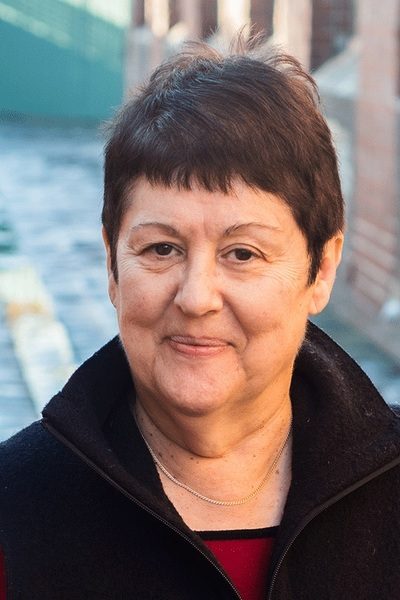 A number of book industry figures have been recognised in the annual Australia Day honours.

Janet McCalman was made Companion (AC) in the General Division of the Order of Australia, for ‘eminent service to education’, including her work as an author. McCalman has received a number of awards for her nonfiction titles, including the Ernest Scott Prize and the Victorian Premier’s Award for Australian Studies for Struggletown: Public and Private Life in Richmond 1900-1965 (MUP), the Age Nonfiction Book of the Year Award for Journeyings: The Biography of a Middle-class Generation 1920-1990 (MUP), and the New South Wales Premier’s History Award for Sex and Suffering: Women’s Health and a Women’s Hospital (MUP).

Marilyn Lake was made Officer in the General Division of the Order of Australia (AO) for ‘distinguished service to higher education’, including her work as an author. Lake received the Prime Minister’s Prize for Nonfiction in 2009 for Drawing the Global Colour Line (MUP).