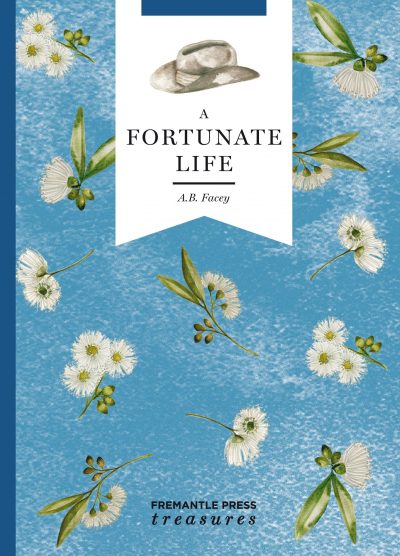 Fremantle Press will release three new editions of A B Facey’s 1981 novel A Fortunate Life this year, after publication rights recently returned to the small publisher.

Demand for A Fortunate Life grew rapidly upon its original publication in 1981, and the small publisher (then Fremantle Arts Centre Press) licensed the rights to Penguin in the same year.

‘As a very small publisher we couldn’t cope with demand,’ says Fremantle Press CEO Jane Fraser. ‘By negotiating the licence when they did, Penguin helped Fremantle Press meet the high demand for books.’ Fraser added that the success of the book also led to the long-term distribution arrangement between the two publishers that continues to this day.