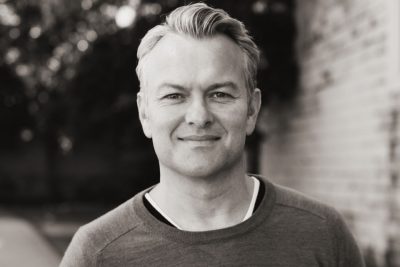 UPLIT has announced Carl Lindgren as the guest artistic director for the 2018 Brisbane Writers Festival.

A former media publisher, magazine editor and curator, Lindgren has been part of Brisbane’s creative communities for more than 20 years. In 1999 he created map magazine, where he was managing editor for 15 years. He also created lifestyle site The Weekend Edition and Brisbane Magazine.

The 2018 Brisbane Writers Festival runs from 6-9 September. The full program will be released in early July.