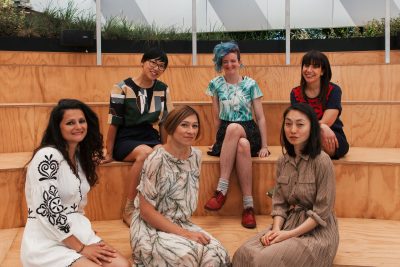 The biography of trauma cleaner Sandra Pankhurst was also awarded the $25,000 nonfiction prize. The judging panel praised The Trauma Cleaner for telling untold stories of ‘those who live on, below, and under, the margins of sanity and of society’.

The winners were announced at a ceremony in Melbourne on 1 February 2018. The winner of each category is awarded $25,000 and winner of the people’s choice award is awarded $2000.