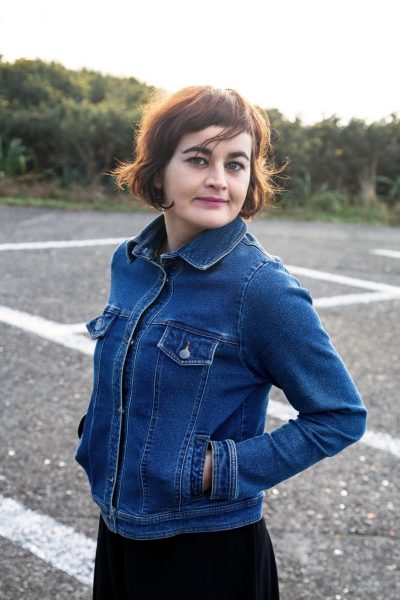 Young made honorary fellow by NZSA

New Zealand writer Ashleigh Young has been made an honorary literary fellow as part of the New Zealand Society of Authors’ (NZSA) annual Waitangi Day Honours.

Young said of the recognition, ‘I can’t express how much it means to be given such an acknowledgement. It lifts me up. I wish I could give every young person who is struggling right now an honour for every single day that they make it through’.

First introduced in 2013, the Waitangi Day Honours are voted on by NZSA members, and previous recipients include Anthony McCarten, Eleanor Catton and Selina Tusitala Marsh.