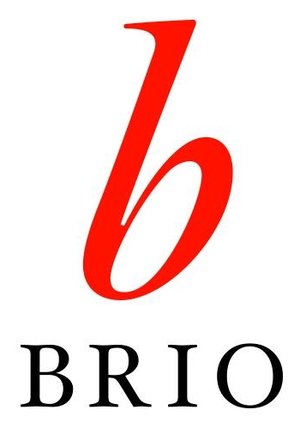 Brio Books—originally the name of the publisher’s literary imprint founded in 2016—will continue to be led by publishers Rod Morrison and Alice Grundy, and Xoum will continue to exist as an imprint for Brio’s commercial titles, alongside the publisher’s other imprints: XO Romance, Fantastica and Seizure. Grundy will maintain the flagship literary imprint, Brio, which Morrison said is ‘growing in size and quality’ but remains ‘bespoke’.

Brio Books also announced it will move ANZ distribution over to Hardie Grant Publishing, after distributing through NewSouth for the past seven years. The new distribution arrangement will be in effect from 1 May 2018.

‘I know Sandy, Julie and the team well, and grabbed the opportunity to renew our relationship through distribution,’ said Morrison, who was a publisher at Hardie Grant in 2005-2006. ‘Their maverick style and dynamism is very attractive to us—in their 20th year they are a truly independent Australian publishing success story whose list never fails to surprise.’