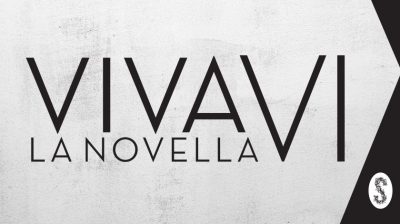 This year’s shortlisted authors and their works are:

The winners will be announced and simultaneously published in August.

Seizure has also announced that due to funding restrictions it will not offer its editor prize this year, although it hopes to reinstate this component in 2019.